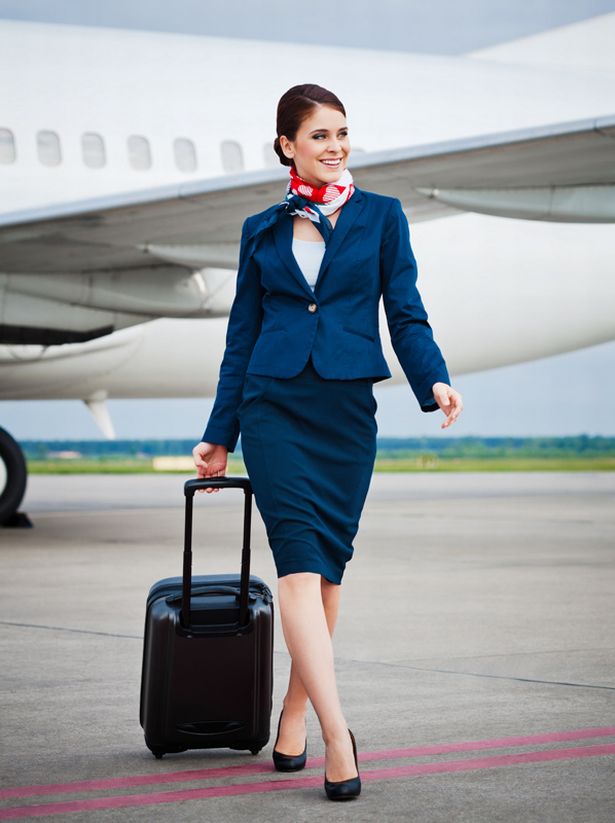 Why Shouldn't I Be?

There is an incredible account of a flight attendant named Vesna Vulovic, who’s plane exploded mid-flight, killing all but her as the fuselage plunged 33,000 feet* until trees and a snowy hillside caught what was left. But a story that’s seldom told is about why she was on the plane in the first place.

“Vesna Vulovic is believed to have been born on Jan. 3, 1950, in Belgrade. She decided to become a flight attendant, she said, when she saw a friend in her Yugoslav Airlines uniform and thought, “Why shouldn’t I be an air hostess?” (Sandomir, NYT Dec, 2016)

At some point, as a young woman, her aspiration was to become an air hostess, which reminds me of a Flight of the Concord’s song:

So, we know Vesna was part-time model status. We also know she was a go-getter. More seriously, she later demonstrated against then presidential candidate Slobodan Milosevic, who was later tried and convicted of war-crimes and crimes against humanity. This was a bad dude, these were precarious times in Yugoslavia, and she took to the streets.

That question- “why shouldn’t I be?” is the initial catalyst to all achievement. The meaning of it, what it means to you and me, has much to do with the emphasis. The grammar book, “Eats, Shoots, and Leaves,” tells a story (loosely based on memory here) about a Panda that walks into a bank and eats, shoots, and leaves. But, if the same Panda walks into a bank, and eats shoots and leaves, the Panda doesn’t get arrested. The Panda is just hungry, and the bank has bamboo shoots and leaves to eat. My bank only has cookies and coffee, but whatev. Ian goes into a bank and eats, cookies, and coffees doesn’t illustrate the same point. Emphasis is critical, and we put our own meaning into most things.

Why
I be? can be the initial question to a long series of reasons and excuses to NOT do/be a thing. Why shouldn’t I? Well, for one thing, I’m too old/young/fat/skinny/slow/tall/outside/inside/not cool/ugly/brown/white/etc. And another thing, they’d never let me talk/show up/lead/follow/contribute/learn/grow. Because of that, I should probably just keep on doing the same thing I’ve been doing, and keep telling myself I’m happy/content/secure/smart/with it. Isn’t that the Zen path to enlightenment, to not care about outcomes anyway? Justification ad nauseam. Which is Latin for “add nausea.”

What about the other path? “Why shouldn’t
be…?” This question presupposes possibilities. It thinks of solutions to inevitable problems. It thinks in grand terms of potential, compares it with the present, and bridges the gap with faithful action. “Why shouldn’t I?” Because I’m just as competent/smart/hungry/sexy/intelligent/talented as they are. And even if I’m not, I can learn/grow/become what I need to be. The first step is research/learn/talk to/apply/go to there. Once I’ve done that, I’m going to double down on the efforts, research more/talk to more people/apply more/go to school/find allies/network until I get there. If things get in the way, I’ll persist, ad nauseam. Because there is NO reason why I shouldn’t be.

The interesting thing is, whether you agree or disagree with that, either way you’re right.

What just came into your mind? What’s keeping from doing it? If an air hostess can fall 33,000 feet and live to tell about it, there is certainly a whole realm of upwardly mobile possibilities that are open for exploration.

Why shouldn’t I be?

(*Some reporters have questioned the original account, claiming that the fall was only 2,625 feet. Which, from a, falling-from-the-sky perspective, is pretty unimpressive. (eye-roll) Jk. Regardless of the height, Vesna’s story is remarkable. Having cliff-jumped from 70 feet, I can tell you that if you hit water wrong at that height, its hard to sit for about 3 days.)