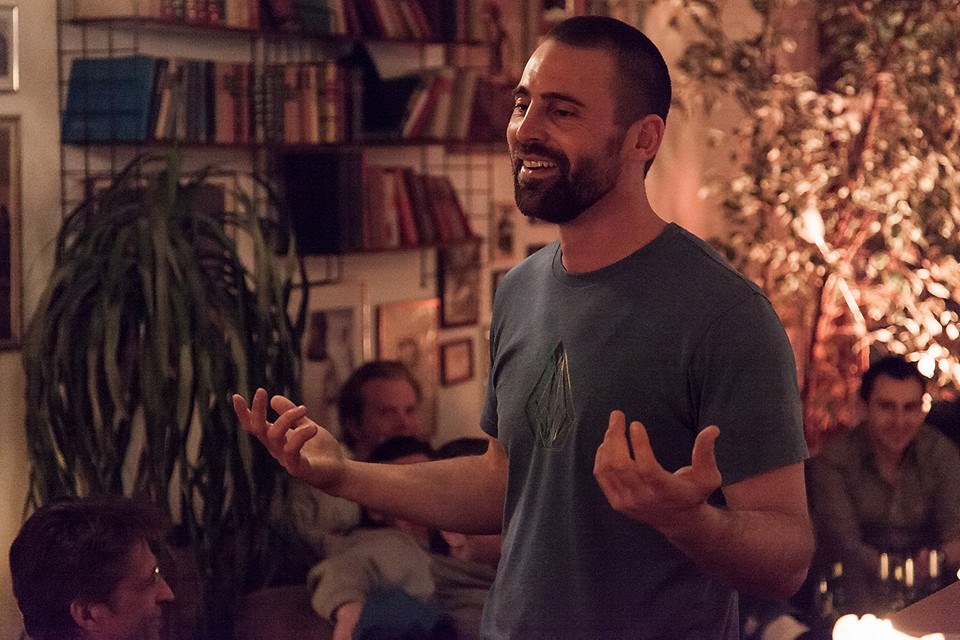 I have a problem. I have an addiction. Sure, I can show up to a job, and cloth myself like a “functioning” human being. I shower occasionally. I have reasonably good oral hygiene.

But today, when my phone died and I realized I didn’t have a charger, my actions as they would have been described by a sociologist jotting down non-judgmental adjectives about my ACTUAL behavior, would have been eerily similar to that of a meth-addict.

At first I tried to ignore it.

But then I would pick up my now black-screen and unresurrectible phone, and it would take too long for me to remember it was dead. Meaning, at least 2-Mississippi. And slow count, not any fast-M-I-S-S-I-S-S-I-P-P-I- like Johnny during recess football in grade-school.

I tried to distract myself.

But then I would become frustrated, because I NEED my phone to work. I NEED that soothing blue glow on my face. I NEED food, water, shelter, phone. Sometimes not in that order.

I tried finding a cord.

And here is the most interesting aspect that is most similar to my friends who have meth addictions. (And yes, the most interesting part of that sentence isn’t that I have friends with meth addictions, it is that some of my behavior is similar). I went through those three cycles, with increasing urgency, until the third became a non-911 emergency, and I had thoroughly searched every nook and cranny in my office. I rode my bike to work today, which doesn’t have a USB jack. (Although, business idea somebody!!!!) I had a wall charger, just not the cord.

I finally checked a long neglected case for some headphones, knowing I wouldn’t find a cord in it, but desperate.

Bam. A beautiful little micro-USB dongle. I felt a sweet release of euphoria. What is that? Dopamine? Epinephrine? I can’t remember- Neuro-psych was years ago and I got a ‘C’ anyway- but something chemical happened. This was no mere placebo sugar cord. THIS was the good stuff. This was real, and my body felt whole again, knowing my little blue-glowing companion/organizer/mansitter/connection device was back online, and I was jacked-in to the Matrix again.

I have a problem. I recognize it.

But in 2018, we ALL have a problem, right? If everybody has the same problem*,  does it mean it isn’t a problem?

*Bubonic plague would be an obvious exception.