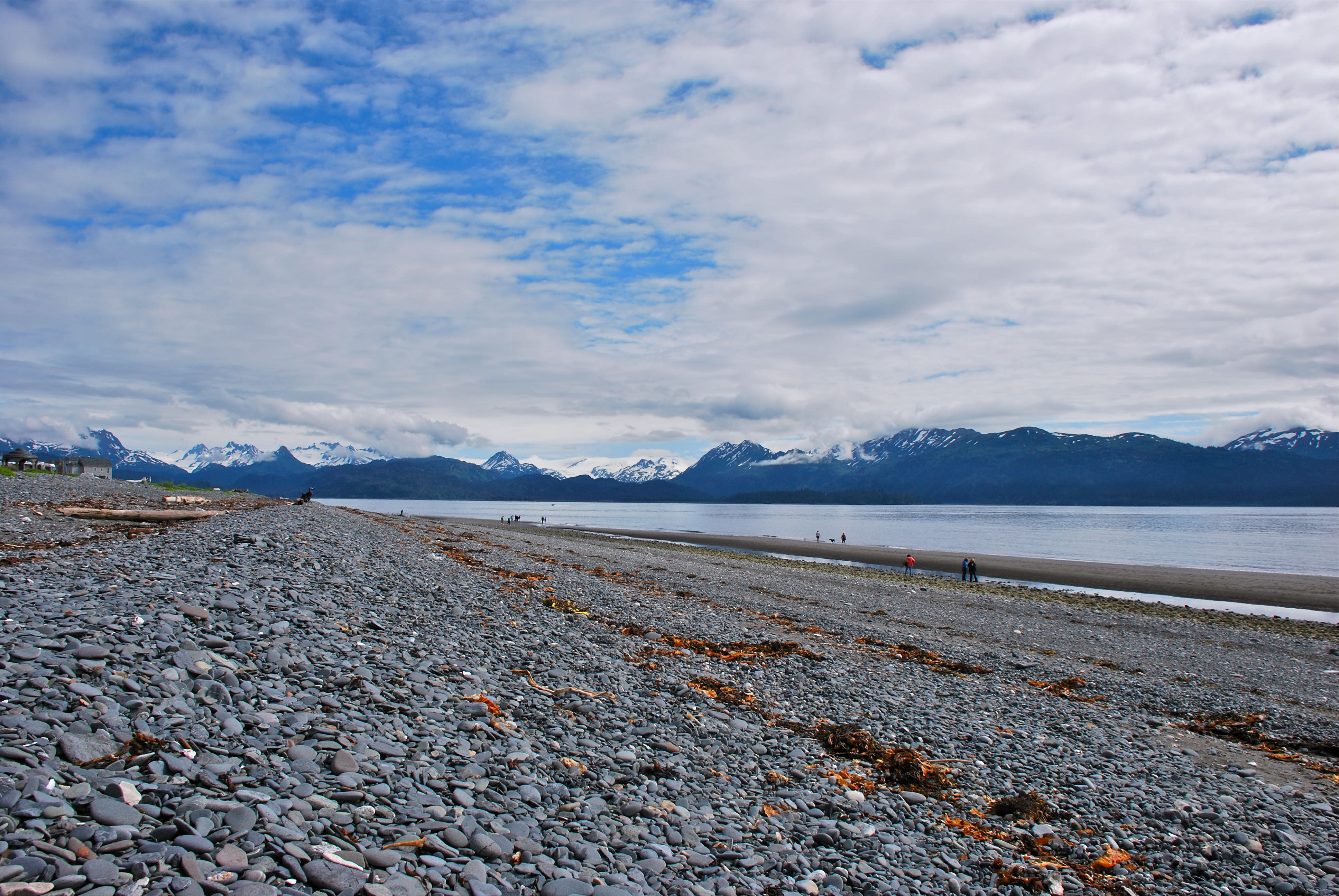 Too Far Gone: Trauma and Healing

There was a girl, we’ll call her Tina, who was abused at a young age, in every way a child can be abused. It started when she was in her mother’s womb, and her mother drank alcohol. When she was born, her mother regularly binge-drank, leaving Tina unattended much of the time. As she grew, and as her mother didn’t provide consistent supervision, different men came into Tina’s life, some of which were okay, and some of which were predators. She lived like this for the first 10 years of her life, until she was brought into the foster care system.

I met Tina when she was a teenager. This was many years ago, but I remember it distinctly. I was speaking to her foster parent, and then we turned to go. Tina continued to stare out at the scenery. I touched her elbow lightly to let her know we were going, and her elbow reacted so swiftly and biologically, it was startling to me. Her whole body recoiled at my touch. My touch wasn’t a lingering squeeze. I hate it when people invade my space like that, so I’m conscious of how I do that to others. I’ve also received enough training both professionally, and as I’ve casually dated over the years, to know the difference between touch, and TOUCH. It had been a light pat on the arm, nothing more. Her shoulders had hunched forward, she stuck her chin into her shoulder on the side of the elbow I had touched, and she looked back at me out of the corner of her eyes.

I immediately apologized, took a step back to give her space, and said softly, “we’re leaving, just trying to get your attention.” And I turned to go, not trying to fix it, just giving her time to regroup.

She had reacted so quickly, it was beyond the mind’s conscious ability. It was on an instinct level, a DNA level. Whatever trauma she had experienced had become a part of the way her body responded to things. She had already been attending therapy for years, and yet a man tapping her on the elbow in a public place, with trusted people around, could still cause that reaction.

How does change come to her? How does a sense of safety make its way into her DNA? What if, as we know from campus statistics, another predator find’s his/her way into Tina’s life when she goes away to school? Is there ever a point where a person is unrecoverable? Where their DNA simply can’t forget the trauma? And what of the DNA she passes on to her children, if/when she chooses to pursue motherhood? How will the unchosen trauma she experienced effect her children?

I have friends that think we should be more compassionate to children than adults- since adults have had plenty of time to get their acts together- and if they haven’t figured things out, it must be their fault. This is an attitude that I’ve heard applied across the board: from people in poverty, to explaining the effects of historical traumas/postcolonial distresses on indigenous peoples all over the world. The older I get, however, the more I don’t differentiate between children and adults in many respects. When it comes to childhood trauma, adults have simply had a longer time for child-hood trauma to solidify into habitual behavior. Trauma can have long-lasting effects on people that we are only beginning to understand.

Throughout my career I’ve met lots of Tinas and male equivalents, who have dealt with incredible abuse, early on in life when they had no choice in the matter.

We’ve only just finished the human genome mapping project. Which with current technologies is like having a map to a vast solar system, and looking at it through a set of crappy binoculars. We’ve actually only walked on the moon a handful of times, and we’re already dreaming of Mars. The science of understanding our DNA and how changes take place, like much of our knowledge, is in its infancy. But we have to come back to the power of the mind to adapt- and to the fact that, by definition, things that can be done can be undone.