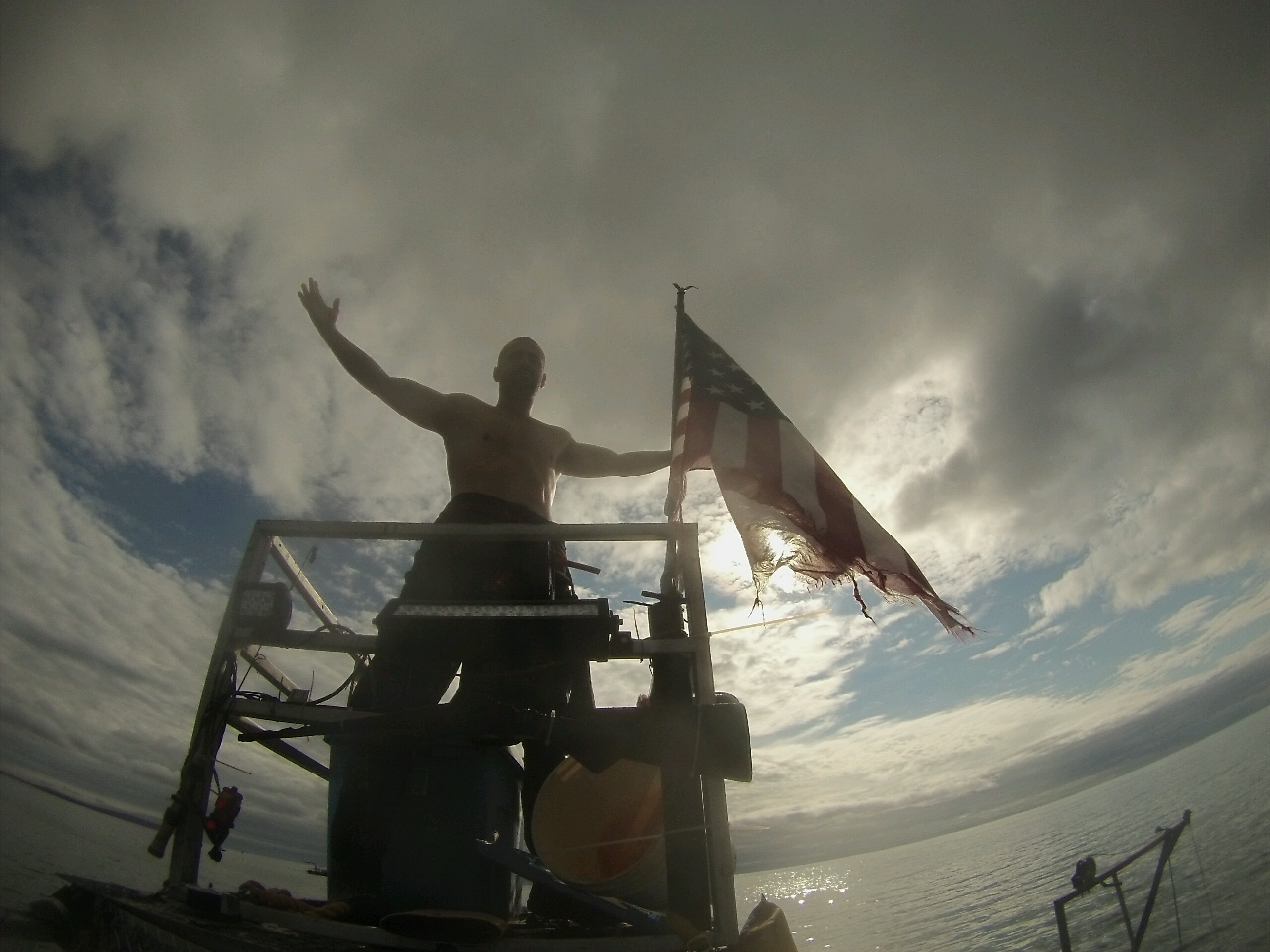 Early on in my reality tv stardom, mostly out of curiosity, and maybe a little pretentiousness (like 60/40),  I Googled my name to see what came up. And wouldn't you know it, there were a few, non-me Ian Fosters.

The most famous of us is a Computer Science professor who has done some amazing things regarding the computer grid. (That sentence exhausts my ability to actually explain what he does.) But he's wicked smart, well-published, reasonably handsome, etc...

There's an Ian Foster who is also a musician, way better than me, who tours and has multiple CDs out. He's not bad. Check him out. He's every other Ian Foster album on iTunes except the one linked on my page.

There's also an Ian Foster who is a model. He's super hot, ladies. Chiseled abs, dark hair, a veritable James-Deanian tall drink of water. (I like chicks, but having pursued the mythical land called "6packdom," I gotta respect the skills of my doppelnamer...)

So, in honor of the Ian Fosters everywhere, I started a Facebook group titled, "the Real Ian Foster" and invited all the Ian Fosters I could find on Facebook  to join up. I'm friends with a bunch now, and we've stopped short of having a reunion- but I'm not opposed to doing that either.....

The name of this blog is, "the Real Ian Foster" which luckily sounds cool in acronym, (the RIF), but is mostly just funny to me. I can't riff on the guitar, and I'm not improvisational enough to riff-off like in Pitch Perfect. My family knows I'm endearingly self-absorbed and apologetically pretentious. (Although I won't apologize for that last sentence, it was pretty good.) I have been the source of many, many eye-rolls during the course of my life. But everyone who knows me, I mean soul-gazingly knows me, knows my pretensions are just overcompensation for a big heart that cares deeply and is desperately trying to figure out how to help as many people as need the help.

My life's work is to figure out what being