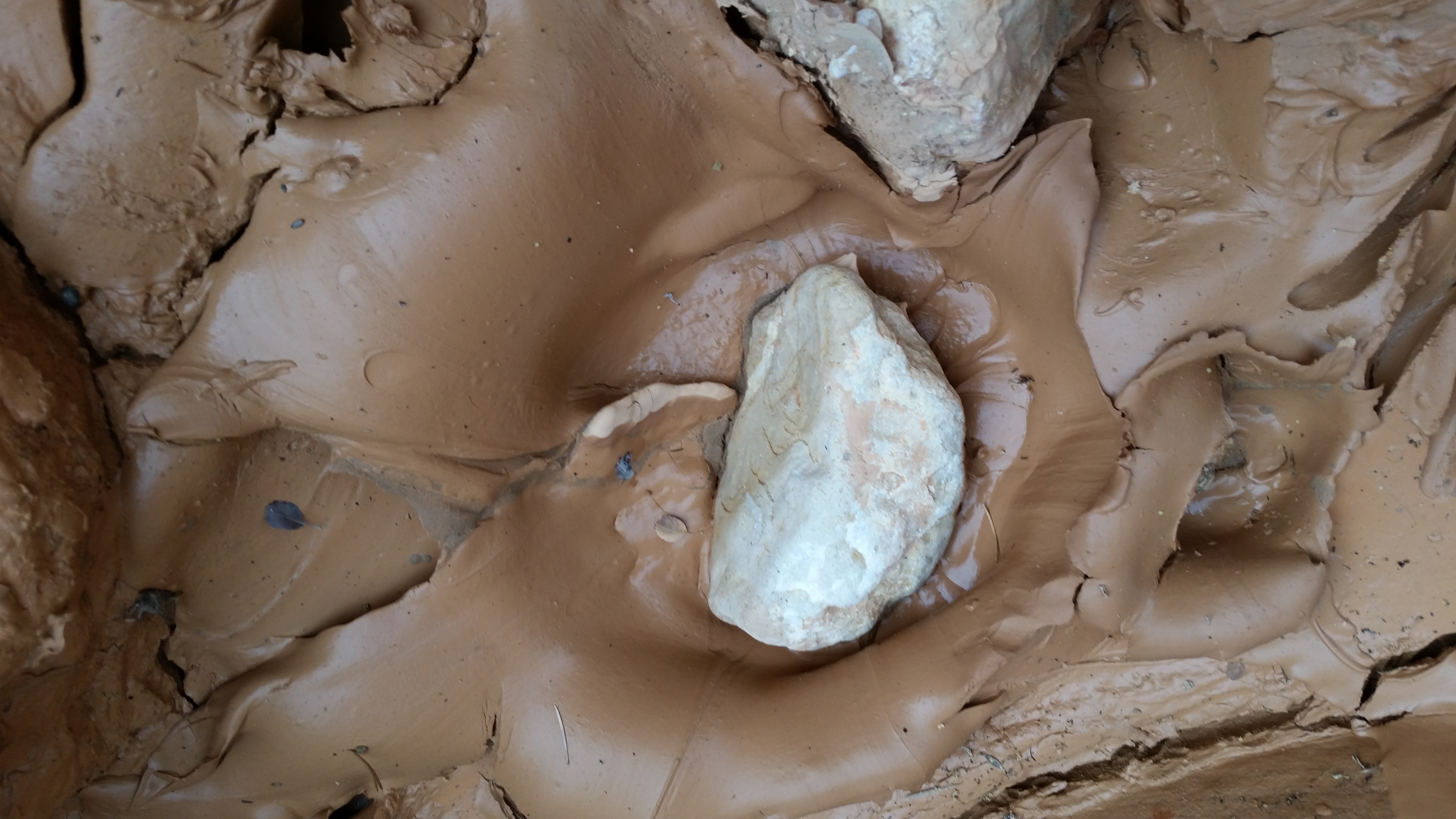 “They should know better.”

“He should do something about it.”

Should is a stronger word than we give it credit for. Its use presupposes a complicity in understanding the principles of a thing and consciously choosing against them. By saying someone should know better, what we’re actually saying, is that they are idiots. And as a lazy social-scientist, I don’t even have to be very caffeinated to hear about three “should” comments per day, on average.

They range from describing a gold-miner’s inability to follow paperwork regulations, to drivers making a left turn without signaling, to doctors mis-charting. If I actually get 8 hours sleep AND use legal stimulants? I hear 10 “shoulds” a day, easily.

When we describe strangers, who cares? Pink Floyd sings a song about “Us and Them”, and that’s essentially what the human experience condenses into. So, who cares if one of ‘them’ is an idiot, shouldfully knowing better, and knowingly assenining. We don’t have to deal with them. After they take their blinker-less left-turn, then ignorameously drive off into the sunset, to their inferior set of friends and family (who in all probability, are also just as ignorantly unaware of their ignorance), we’re left alone to our higher-values of knowing more.

You see, when one of us knowingly, consciously, makes a choice that any normal person knows they shouldn’t, it leads that person to probationary membership in the ‘Us’ club. Three more anti-shoulds, and you’re out. And, being ‘out’ is a cold place, my friend.

We all want belonging. The more you can make your actual shoulds harmonize with the shoulds of the general population, the closer you get to the center of the ‘Us’ group.

The problem is, the center of the ‘Us’ group is the place where nothing new, or noteworthy, or genius is ever accomplished. Its like the Shire. Its just a half-hearted glimpse of comfort- like an old-couch with a new cover. (But on a serious note, the ‘Us’ group is part of the yawningly consistent and regular institutional cultures that have led to the prosperity, of the west, of the last 300 years. Throw the mundane of ordinary consistency out the window, and you throw out prosperity. But throw out the outliers, the anti-should innovators, and you also throw out prosperity.)

Should is a powerful word. And most people that should on themselves, actually DO know better, but as the adage goes, “old enough to know better, young enough to do it anyway.” The payoff is higher than the penalty for anti-shoulding. So people choose against their club’s common sense. But the club can’t kick everyone out, because then no one would pay membership fees. So even though we think “we” should know better, we give each other some grace, not for the sake of graciousness, but for the sake of the club we want to retain membership in.

I propose that no one, anyone, actually knows better. And the reason we “should” on people, is because we really want people to do what we want without us having to tell them to. But in a world of 7 billion butterflies, its just about impossible to expect them all to flap their wings in a way that creates blue skies on all of our endeavors. A couple of the butterflies are going to do things that are directly at odds with what we want or need. If we choose to not say anything, that’s on us. WE, should know better than to think THEY should know better.

*Update- In a conversation with a close friend, she mentioned that the “should” argument doesn’t hold water when talking about certain crimes and sexual abuse. Perps know they shouldn’t do the thing they’ve done. They try to avoid getting caught. They actually DO know better. Which is true. There is a legal framework of “shoulds”, a moral framework of “shoulds” (which is a little more subjective), and then a social framework of “shoulds” (which is the most subjective of all). The consequences are also diminishingly severe the lower on the scale you go. Not doing the dishes when your friend cooks isn’t going to get you 5-10 hard-time in a jail. It typically won’t lead the victim of the non-washed dishes into therapy. But the process of confrontation is similar. Without confrontation, anti-shouldites will continue to do what they want, and will build structures of rationalization around why its okay. In the case of perps- they will rationalize that the victim was okay with it, that they liked it, that there actually was consent when the victim was unconscious, etc…. In the case of the dishes- the perpetrator will rationalize that the friend(victim) cooked, therefore they should complete the meal’s duties by cleaning up after themselves. Point- life requires us to actually tell people when we’re not getting what we want from them, and not expect that they should know better. This applies to all the great big piles of should you’ll happen to find yourself facing.