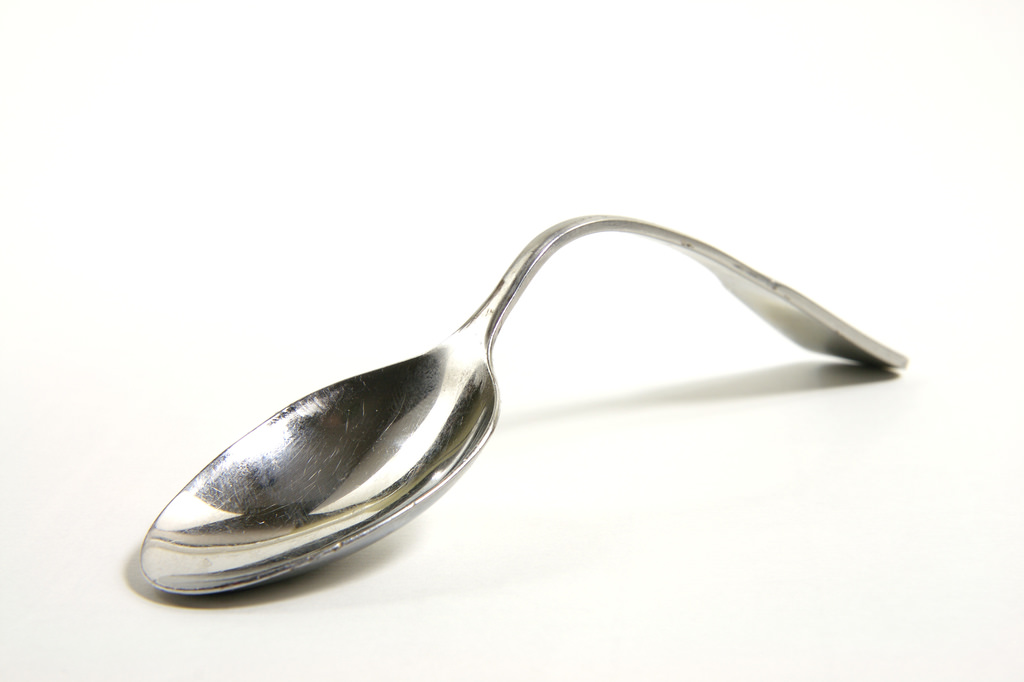 I Got My Pride

I was talking with the gym attendant the other morning, and we ended up talking about anti-theft devices businesses use so people don’t steal pens. I mentioned how the gym used to have a jump rope, and he mentioned that the good ones don’t stick around long.
‍
Ian: “You should tape a spoon or a flower to it, like the banks do. Maybe people wouldn’t steal them.”

Gym guy: “I HATE that when they do that. When they hand me a pen with a spoon on it, I just break it off.”

Ian: “You break their anti-theft device?”

Gym guy: “I’m not going to steal their pen. I just don’t want to sign with a damn spoon. Whenever I sign down at the liquor store, I break the spoon on the pen. The owner asked me why I did that, and I said I’m not going to sign with a spoon. The next time I came back, they’d taped a metal spoon to the pen. So I bent that one. They finally learned their lesson, and stopped taping spoons to their pens.”

Ian: “Pretty serious stuff. Sometimes a man has to take a stand.”

Gym guy: Laughing, “I know. I just refuse to sign with a spoon. I got my pride.”

I got my pride. Now, we were having a fun conversation and I don’t want to totally throw the gym guy under the bus, but there are some real spoons that met a tragic fate at the hands of pride, and I couldn’t help thinking about it. On reflection, I suppose spoons on pens is kind of silly, but feeling like your back is against the wall and it’s undermining your identity is a whole other conversation. Taking a stand against spoon-pens is like, signing your name on a bathroom stall and thinking that is a great marketing campaign to get your message out there.

I got my pride. There are a 1000 ways to be frustrated every day. Imagine if every potential area of irritation in a day, was something you actively confronted. If we use today as an example, I would have shot my dogs this morning, drove my truck into the ditch, refused to accept the Arctic being -20 degrees today, lost every friend at the local airline because their plane was 10 minutes late getting me to a village where I have 1.5 hours of work to accomplish in an 8 hour day trip, gotten mad at the people that gave me a ride from the airstrip to the school for not offering the ride, making me wave them down to ask politely….. if you’re a glass-half-full pessimist, the sky is the limit for getting frustrated with the world.

I got my pride. We all have our pride in certain areas. We all have certain places where we break off the spoons, confronting the “man/system/beaurocracy/issues” in a way that helps our pride stay intact, but may not actually accomplish anything besides the equal and opposite reaction of the spoon-taper having to tape more spoons on more pens. And while this is a weird aspect to someone’s job security, I’m sure they’d rather do something else at work- like Facebook.

I got my pride. Pride shuts off communication and new information. Which shuts off growth. Life requires constant adaptation, and without it we get left further behind, faster. There are certain principles that are worth sticking to, fighting for, defending, and not allowing other people to cross. Reserve your pride for your family, friends, honor, liberty, and good decor in your home- not for spoon-pens. Pride, like everything else, requires prioritizing.