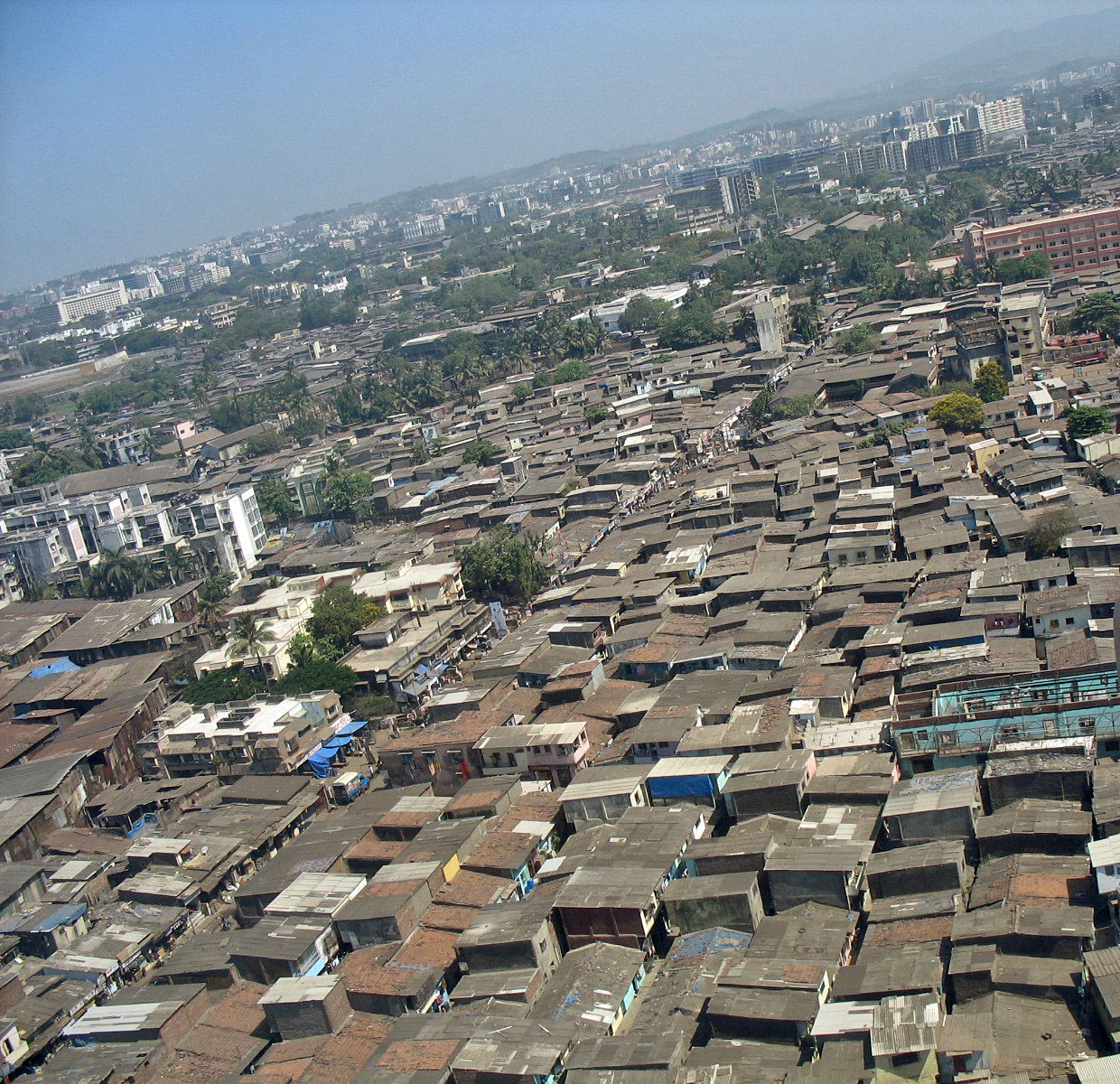 There are different definitions of “the problem” and its subsequent solution, when it comes to segregation in housing. The mainstream media focuses heavily on the racial issues, particularly black/white racial issues, without looking in depth at some of the other issues (political systems, location, personal finances, cultures, choices) which also shape housing choice and opportunity.

It is clear that throughout American history, simple racism has governed many housing policies. We see them historically through Jim Crow laws as well as in corporate documents specifically precluding certain races from mortgage opportunities, thus keeping races segregated through lack of options. (Vaidyanathan, 2016) When we look at segregation in housing around the world, we also find that racism played into housing options and opportunities for Indians in Africa and Chinese in Malaysia. (Sowell, 1996) Many times, racism is fueled by political figures as a tool for political dominance, as in Hitler’s holocaust, or is fueled by economics, as in the American South both pre and post Civil War. There are many studies that look at housing geographical demographics, and they show scatter-plots of affluence, rising affluence, and poverty, which overlap in a seemingly correlated way with race, such as Hwang 2014, which compares St. Louis’ and Cincinatti’s residential segregation. And causation is inferred. But, just because races live together, does that mean they have to? And is that overt racism at work?

A bigger question that isn’t raised, is what is the ideal level of desegregation? Is populational desegregation a goal? Also, what would that demography represent? Based on 2015 US Census statistics, 61.6% of the U.S. population is White, 17.6% is Hispanic, 13.3% is Black, 5.6% is Asian, 0.9% is Native American or Native Alaskan, and the rest is either Native Hawaiian or multi-racial. (census.Gov, 2015.) If we were to go down every street in America, and artificially desegregate everyone, and place everyone in perfectly desegregated communities, mathematically it would simply require different races to move in between White people. Which, could be done. But, the very things that are emphasized in social work, such as community supports, cultural awareness, friends, etc, would be diminished for all cultures involved in this experiment.

The ghettos around the world don’t exist simply because of outside influences/pressures to keep them in existence, but they exist from at least as many influences from inward to out. Some are racial (familiarity of similar culture), some are economic (can work, doesn’t), and some are personal (family, friends). Some cultures cultivate a close family bond, and so leaving home is more difficult than for those cultures where leaving home is a right of passage. Sometimes this cultural phenomenon corresponds to race, sometimes its geographic.

‍
Segregation happens naturally for racial reasons, along with other reasons, so segregation in housing in and of itself isn’t a negative thing. It becomes a negative thing when it represents economics, which can represent outcomes. Typically, poverty groups live in highly segregated housing. Poverty groups typically have less support (family, friends, teachers, money) for college, and thus the housing segregation due to poverty propagates itself due to lack of opportunities, which is where the economics and methodology of school programs are being analyzed. (Soares, 2013) Funding for schooling is less available to lower income students, which decreases opportunity and choice for geographical movement, outside of personal choice. New York City is currently experimenting with different school desegregation programs, as well as some housing desegregation programs. This will create a whole other set of issues and false economies through rents and prices. (Navarro, 2016)

An opportunity for further study is rather than simply look at large-scale data, which is usually a simple analysis of race and income, go door to door in poor areas, and ask, “Would you like to live somewhere else?” “Where would you like to live?” “What is keeping you from going there?” Since a portion of segregation in housing is individual choice, it would be instructive to know what the individuals experiencing the issue actually experience.