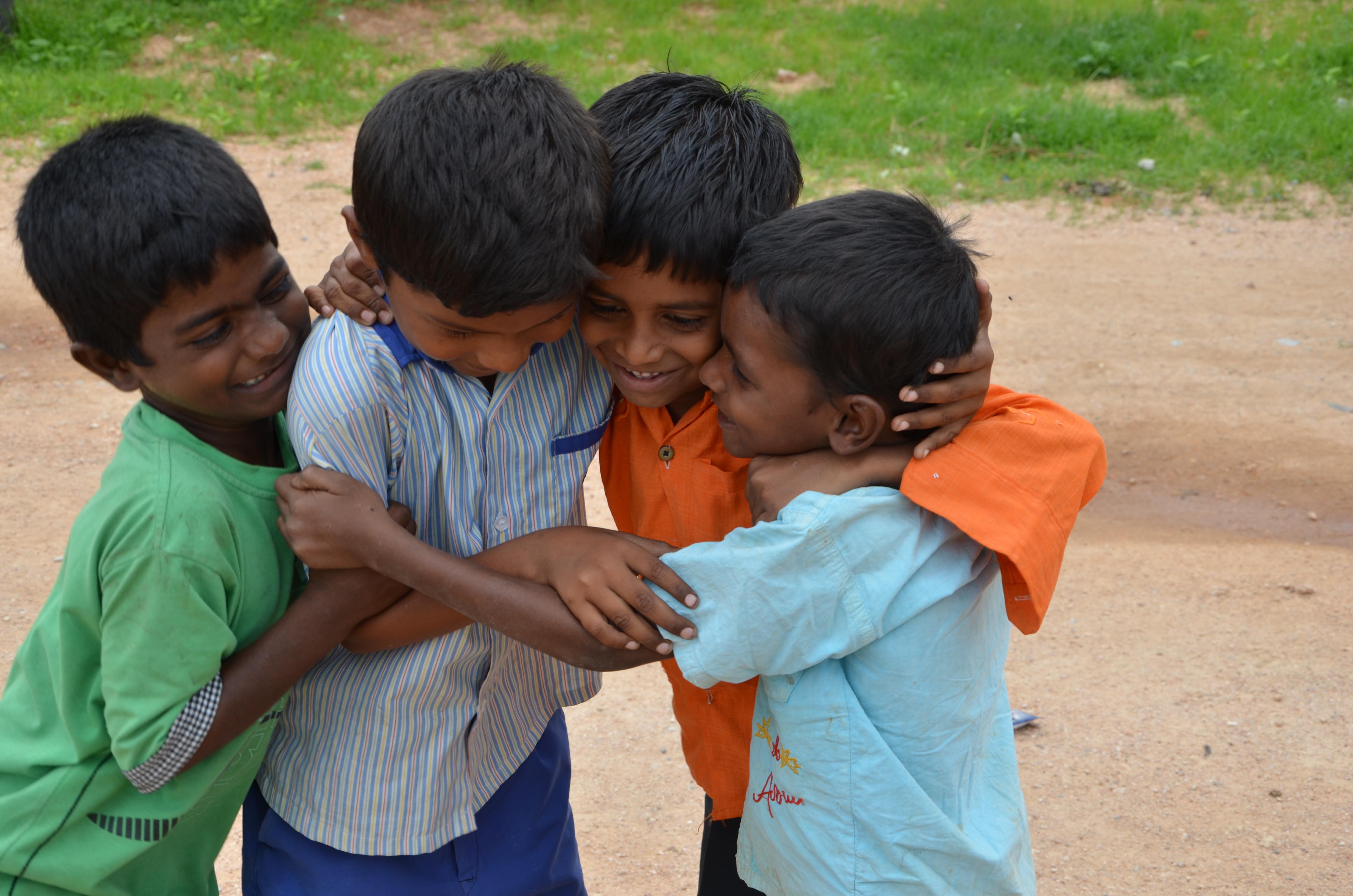 There are many people in my life that say, “Hey Ian, how come you’re always cool, calm, and collected? Where’d you learn that?” I have a two word answer for them.

In a previous life, I was a Driver’s Education Instructor. AAA certified. I was trained by a professional instructor named Marty who wears glasses with a sport band around the neck just in case things get crazy in the turn-lane.

Anymore its hard for me not to connect the dots and see how everything is a metaphor for everything else, and believe it or not teaching teenagers about safe driving plays into my theory of everything- which, granted, is less sublime than Stephen Hawking’s version, but I guarantee its more practical to my readership.

You see, when 15 year-olds come into my driving dojo for the first time, (I don’t call it a dojo, btw), they are too cool for school. And many of them stay that way even when they get behind the wheel of a car. And then they back up for the first time without looking, flooring the gas and hoping something good happens. Or they slow to a stop on the highway, without a stop-sign in sight, trying to figure out how to turn, signal, look-4 directions, and move at the same time.

I get to witness the moment where teenagers decide to pluck accountability out of the universe like low-hanging fruit from a heavily fruited tree; they direct this control of destiny through their hands and feet, and look backward when they are in reverse because only they are in control of what they hit going backward. I see them slowing down and not stopping as they turn off the highway because when they stop dead on the highway, it increases the likelihood that THEY will die. This is an alien thought for most teenagers, and drivers-ed brings a fundamental dose of mortality with it.

Did you know it takes 5 years for a new driver to become an AVERAGE driver? Think about that when you encourage your 16 year old to get their license so you don’t have to take the time yourself and safely drive them to soccer practice or whatever…. (Full disclosure, I got my license at 16, and some of the sweetest trick moves I ever pulled were between the ages of 16-18. I’m glad I had that unsupervised time to practice my stunt-driving. Hey Clint, remember that time we climbed across the hood and into the other side of the car doing 45mph?!? We wouldn’t want to deprive our teenagers of that important time in their story-development arsenal for something like, keeping them alive longer, would we?)

Fasting forward back to present, I get to witness the grand moment where kids who’ve always had things done for them, take control of their lives.

I’ve seen some surprises. There are some kids I thought were naturals and took 10 times as long as necessary to understand hand-over-hand. Did you know that 10-and-2 is now 4-and-7? Airbags, my friends. Who wants to punch themselves in the face? And I’ve seen some sweet little girls from the villages actually listen and apply and drive with better habits in the first week than their big bad brothers who’ve been trick four-wheeling for years but can’t understand consistent lane-position. Many times I’m not an instructor, I’m a therapist- talking students back from the cliff of quitting and relegating themselves to a life of public transportation. Mommy and daddy issues are ever present and apparent in my driver’s ed car.

But there is an energy that comes over a teenager when you say the words, “you’re in control” and you actually mean it. There are so many safety-nets in society today. Kids go throughout high-school, college, even grad-school now without actually having any stakes or risk. None of it is real. But driving is real, and when a kid takes the wheel, and actually controls the car, I see that child grow up before my eyes.

And the greater metaphor is that if we want people to grow, as children or adults, we need to allow them the space. If you want your people to grow, let them. Put them in a position where they have the wheel. Coach them. Teach them correct skills. But at some point, you have to let them blow through a stop-sign or forget their blinker. They have to know that they are on their own. That the safety-brake on the instructor’s side of the car isn’t always going to get pressed. And that you’re rooting for them.