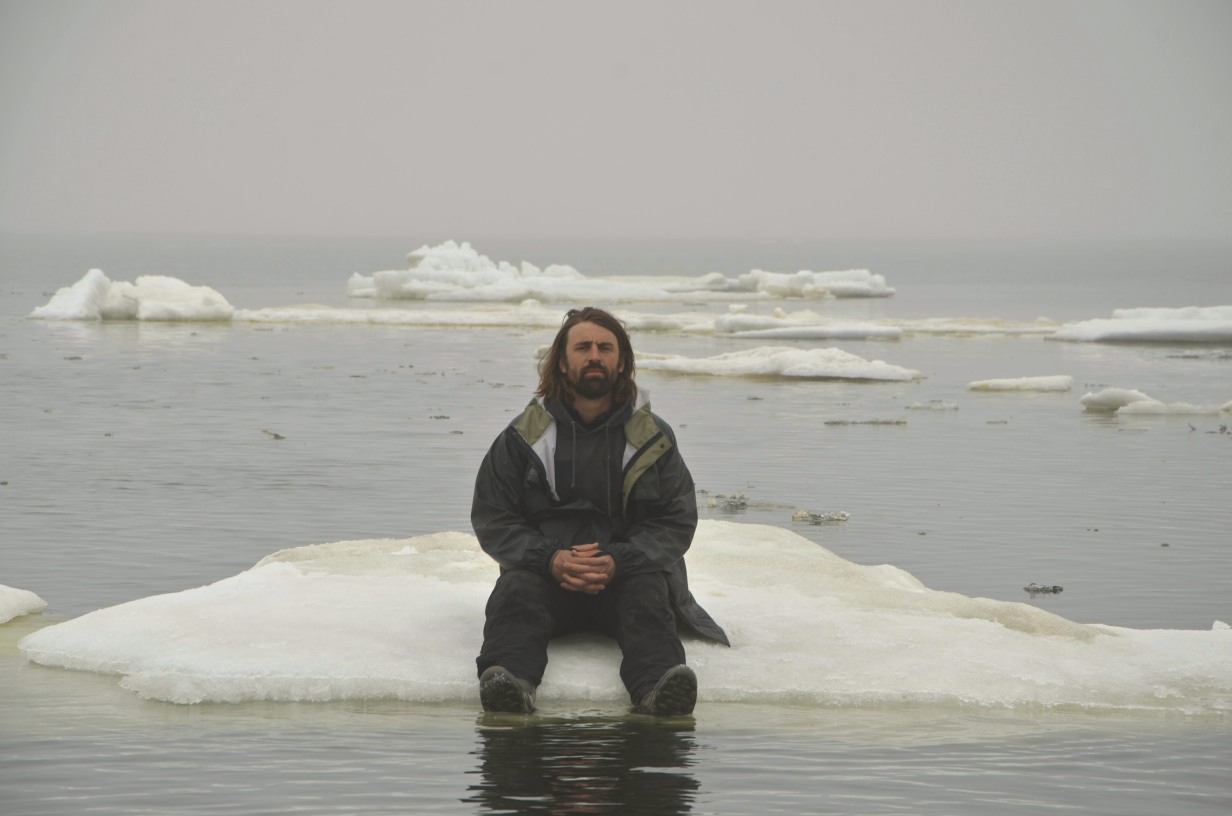 Can We Separate People From Their Choices?

There is a principle in human interactions of separating a person from their behavior as a tool for understanding. We all have to make this distinction in many of our relationships, or the relationship with our job/spouse/friends, would be intolerable at times. Without a clear distinction between the present discomfort and the bigger picture of meaning of the relationship, we would be nothing more than a bunch of three-year olds in the sandbox, bonking each other on the heads every time there was a property dispute over the red plastic shovel.

But, if we aren’t our actions, what are we instead? How are we to define a person’s personality and character if we can’t use their actions as descriptors?

The short answer is, we can’t. By giving people understanding, we enable a whole series of powerful, compelling, and noble truths to be unleashed into the world. Who doesn’t feel a sense of greatness when someone believes in them? Who doesn’t feel overwhelmed, in that moment of realization when you’ve screwed up, that instead of the hand of justice, the hand of mercy is extended? Separating the “sin from the sinner”, so to speak, has been a powerful truth handed down to us through the ages by countless stories and our own experience.

The core question of whether we are anything other than our behavior, has to do with blank slates and what people fundamentally
. Some would say that people are all born inherently good, and circumstances teach them to act in bad ways. Some say we’re all bad, and the good is a bonus. I suppose that was the religious spin during the dark ages, (born in sin, as it were), but that was a political argument for utilizing the focused power of guilt, not for the “T” principle of the thing. Some would say we’re neither good, nor bad, since such things don’t exist. Things just are. Much of this discussion fades away as you get involved in real causes in real life. Go to a refugee camp, and then intellectually discuss the nature of good and bad. But, that's another blog post....

Separating a person from their behavior can help you deal with a person’s actions better in a clinical setting, but what about when you have to live with someone with difficult attributes? You might understand an alcoholic is drinking because of stress/historical trauma/chemical imbalances; but when they start a fight and begin throwing the dishes, who cares if they need compassion?

What of narcissism? What of a relationship where a person is always thinking of their own point of view, rarely generous, never thankful, only gives when its advantageous to them to do so? Was it a jacked-up childhood that led them to be this way? Was it a learned behavior or were they born selfish? What if their story IS tragic, and you’re overcome with compassion? Does that mean its easier to find the time to do their dishes when they leave them in the sink? Does that mean its easier to constantly have to identify and establish boundaries, since their only boundary is, “Me first”? What if they don’t think they have a problem, and you take it upon yourself to help them change? How do you separate the person from their behavior then, when their behavior actually is NOT separate from who they are and the meaning they have in your life?

In therapeutic settings, and social work systems, its easy to use the catch phrase, “a person is different from their behavior”. Come to think of it, however, I’ve never met someone who wasn’t paid to work with someone, who used that phrase.

I would submit, that we are nothing more than the sum of all our behaviors.

Understanding that a person has a history, and that many negative, seemingly self-defeating and difficult-to-deal-with behaviors are simply powerful effects of traumatic causes, allows us to extend compassion and safety upon those who didn’t have it at the most vulnerable times.

But, simply because a person’s story is emotionally compelling, thus facilitating compassion, does not separate the fact that that person is still identified with their behaviors. The easy thing to do, is to continually eliminate those from our lives who take more than they give. The challenge, is to ennoble/empower takers to become givers. Therein lies the fundamental choice of the dilemma.

Regardless of whether people are separate or inseparable from their behaviors, how you treat them in the midst of them being a whole person with a past/present/future, matters because of who YOU become by treating them whatever way you treat them.

Just as others are the sum of their behaviors, so are we- and thus the case for understanding.