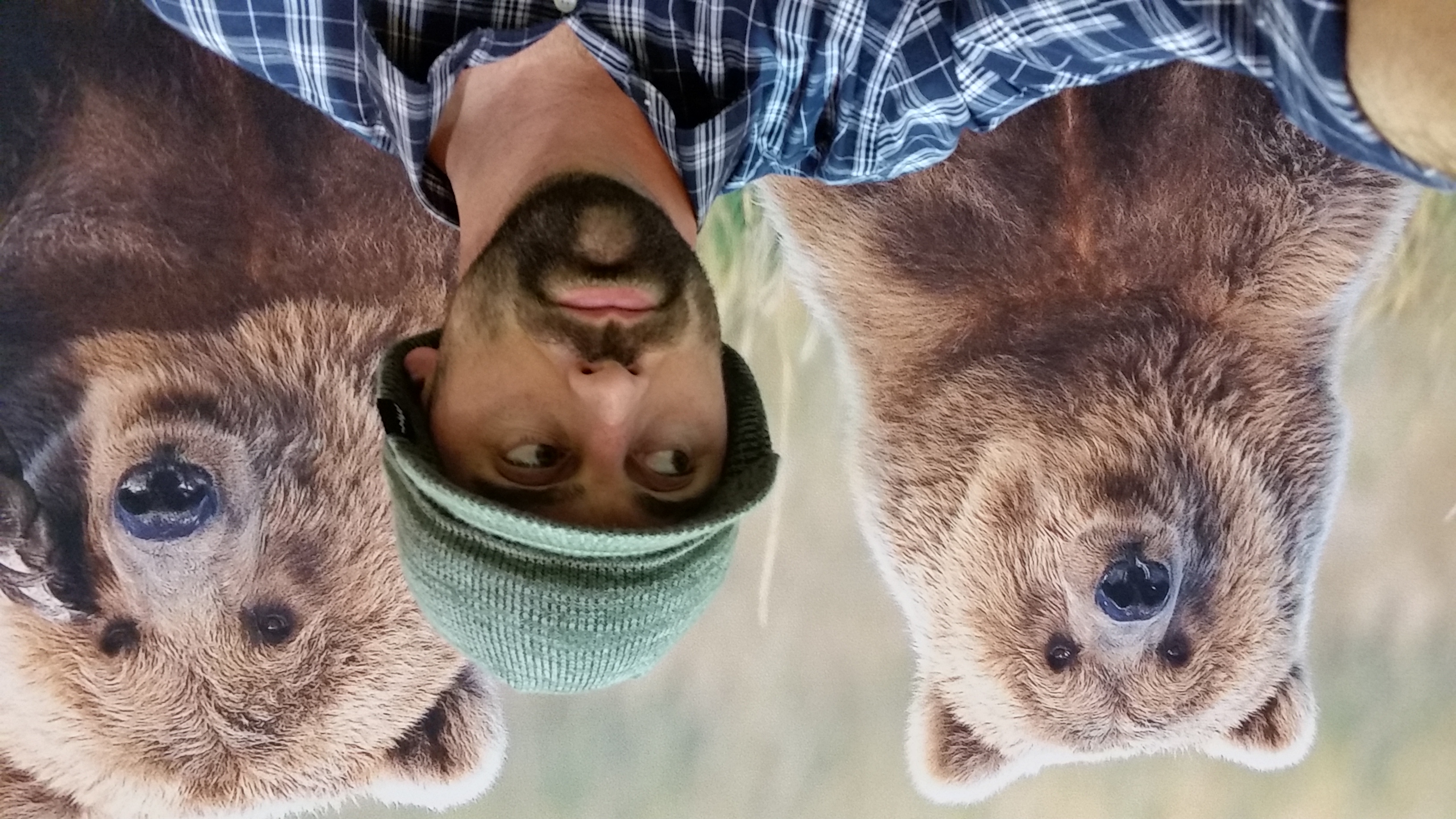 I'm a corporate reporter for a home security company. I write internal news stories and have a 7am deadline every morning. So, I roll out of my cot at 5am, pull the pants on one leg at a time like any other human being- but then I write golden stories.

‍
Anyway, I get on a quad to go to a place that has an internet connection. As I'm about to leave the beach, there's some kind of fuzzy, rumbling thing in front of me. My eyes focus, and I'm looking at a bear's hindquarters. Its brown.He lumbers up a hill, and I keep driving around his way on the road.

I'm new at this Alaska stuff, so I remember thinking to myself, "Uh, do you follow bears?" But he was running away from me, so, whatever, right? He/she- (funny how I got sexist in my description of the bear. No guy wants to be scared of a girl, even if its a bear-girl. I have no idea if it was a girl or man-bear).

He/she was about a quad and a half in length. When you're chasing a bear, you compare it to your own relative size. If you're bigger, you're okay. If not, well, proceed with caution. Moose, for instance, are not impressed by the size of a quad, as one of my friends up here got chased for 3 miles by a cow once.

I keep on chasing, though following would probably have been a better description of what I was doing. We were rolling through the boatyard now, and he/she ducked through two containers that I thought were physically impossible for him/her to fit through. I had to drive around them, and he/she was 75 yards off by the time I got around them.The bear was heading across the tundra back towards our camp, though probably 50 yards off. And he/she was really cooking now.

I called one of the guys at the camp and told them, in a voice which retrospectively must have been giddy/excited/(and I'm ashamed to say) a little blubbery. "dude, there's a bear. Its running. Its going past the camp. Its, a bear." If it had been a 911 call, the operator would have said, "Um, sir, slow down. Fire, medical or police..."

In Alaska, however, you hear "bear", you grab your gun, which is what Scott did.  I just wanted him to see it, but he didn't understand it was just a zoo experience. He got back on the phone and the bear was long gone. He thought the bear was at our camp. I just wanted him to see the fuzzy guy/gal.Then I drove the quad to write my stories. Another day in Alaska. Surreal.